With her pristine vocals, expressive lyrics and seductive look, it’s no surprise that everything is coming up ROZES. Born and bred in Philadelphia, PA,  ROZES is an artist in full bloom, touching the sky with her infectious brand of alternative, R&B-infused, electronic pop.

The world officially met ROZES in September of 2014, when she released her debut single, “Everything” to rave reviews. The same year, she was featured on Just a Gent’s “Limelight,” which shot to #1 on HypeM and has millions of listens on SoundCloud. ROZES’ voice is extremely powerful in its unique, light-burning way,” described Hilly Dilly. “And when everything comes together a minute or two in, you’re hit with a wall of sound that will have you instantly in awe.”

Following the success of “Everything,” ROZES released two more powerful singles: “In and Out” and "R U Mine," which Idolator called a “soaring synth pop anthem," and “a great track made even better by the sheer quality of her voice."

After ROZES accepted an invitation to play at Neon Gold’s legendary Pop Shop at Baby’s All Right, the record label heralded ROZES as “falling to earth somewhere amidst the holy trinity of Banks, Lana and Halsey.”  Perhaps that’s because ROZES, as she would affirm, writes what’s real, what’s true what’s almost killed her and what’s keeping her alive.

It’s clear that others have begun to stop and take notice of ROZES.  The hugely successful duo The Chainsmokers handpicked her to co-write and sing on Top 40 track “Roses.” The decision resulted in a truly infectious sound highlighted by flawless harmonies.  Rozes performed with The Chainsmokers at the Billboard Hot 100 Music festival at Jones Beach last August, The Late Late Show with James Corden and on The Tonight Show Starring Jimmy Fallon. Rozes has been featured on prominent media outlets like Billboard, Hello Giggles, and All Things Go and received critical acclaim for her early 2016 EP release Burn Wild and her debut performances at this year's SXSW and Coachella festivals.

And now, after a huge feature on “All Of Me” with Big Gigantic & Logic, everything is coming up ROZES. Check out her latest single, “Under The Grave” out now. 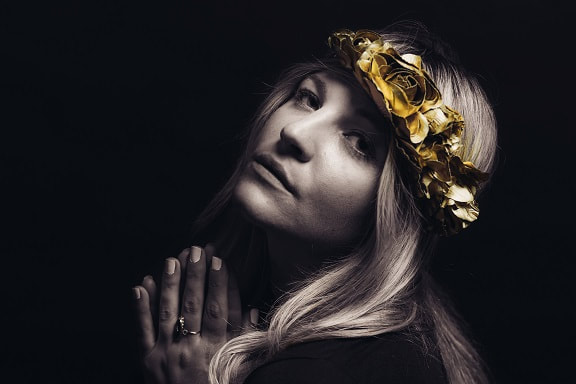 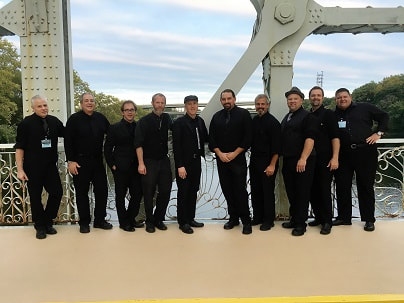 ​The Sofa Kings are a high energy ten-piece band from Southeastern Pennsylvania that is taking the Delaware Valley by storm! The combination of fine musicianship, extraordinary vocals, and an exceptional horn section sets the Sofa Kings apart from the rest.

They cover all genres including all forms of Dance Music, Motown, RB, Classic Rock, and the current hot tunes on the Billboard charts.

In August of 2012 they competed for and won the WMGK House Band Competition. This incredible honor resulted in a wild, fun filled year of representing the great folks at WMGK. The grand finale was opening up for HEART at the Susquehanna Bank Center.
​
​​ 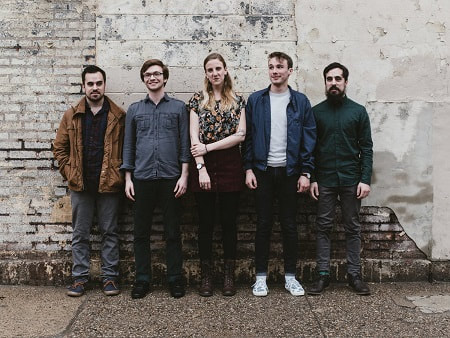 A five-piece folk pop group making music outside Philadelphia. More than anything they strive to examine the truth of relationships and emotions through song and story. Their eclectic sound shifts between foot-stomping jolts of energy, to warm, curl-up-by-the-fire slow jams, to--at times--brutally honest tales of loss, change, and renewal, blending harmonies and tight instrumentation.

Caitlyn Deviney and Hudson Marsh began their harmonic duo in the 8th grade as middle school friends brought together through covering songs by electronic alternative artist Owl City. This resulted in a seven-year history of singing in tandem, developing from a duo, into a larger collective, and eventually settling into a compact, sofa-sized five, along with Dan Moser, and brothers Luke and Ben Morris. The group’s friendship expanded into a love of making music they believe in together.

They released their first EP in Summer 2015, which they wrote, recorded, produced, and mixed themselves while all attending the same college. 2016 saw them playing regionally in their home state of Pennsylvania as well as release the single, New England, off their debut album, slated for release in the first half of 2017. Their inspirations include everything from The Oh Hello’s and Drew Holcomb & The Neighbors to the stillness and simplicity of autumn skies. 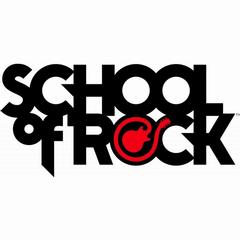 School of Rock has been inspiring kids to rock on stage and in life for more than a decade. It has grown to operate in 69 schools in the United States and Mexico. Their students have played thousands of conterts, to more than 100,000 people, at places like CBGB's, The Trocadero, The Knitting Factory, BB King's Blues Club in Times Square, and many more. They've even played for sold-out festivals such as Lollapalooza, Austin City Limmits, and SUMMERFEST.